Anorexia and bulimia is a disease.

A conspicuous eating behavior alone is not yet an eating disorder and does not have to be. But the transition to serious illness is fluid. If someone is suffering from anorexia or bulimia, they cannot let it go the rest of their entire life. Unfortunately, very few of those affected manage to permanently overcome the eating disorder and ten percent even succumb to it.

All known eating disorders (anorexia nervosa, binge eating disorder) may merge into one another or alternate and / or coexist. Not all the symptoms of eating disorders are pronounced. Not all eating disorders can be assigned to the three main forms.
Eating disorders burden the entire family, friends and relatives of those affected. For them, the confrontation with these diseases is a difficult situation. Often the parents or the partner feel helpless. They are particularly important to them. They can influence the patient (s) and motivate them to seek professional help. However, the problem here is that they are confronted with the tragic and bizarre behavior of those affected without them themselves understanding their illness. In addition, people with eating disorders try to hide them from others because they are ashamed. They do not want to admit that they are ill. For this reason, many patients live in their own, very negative world and they deny themselves and live with an overpowering self-hatred.

Those affected often feel like worthless and bad people, bad and not worth living. Everything they experience, they perceive as correspondingly negative and directed against themselves. They believe that they have not earned anything good in life. 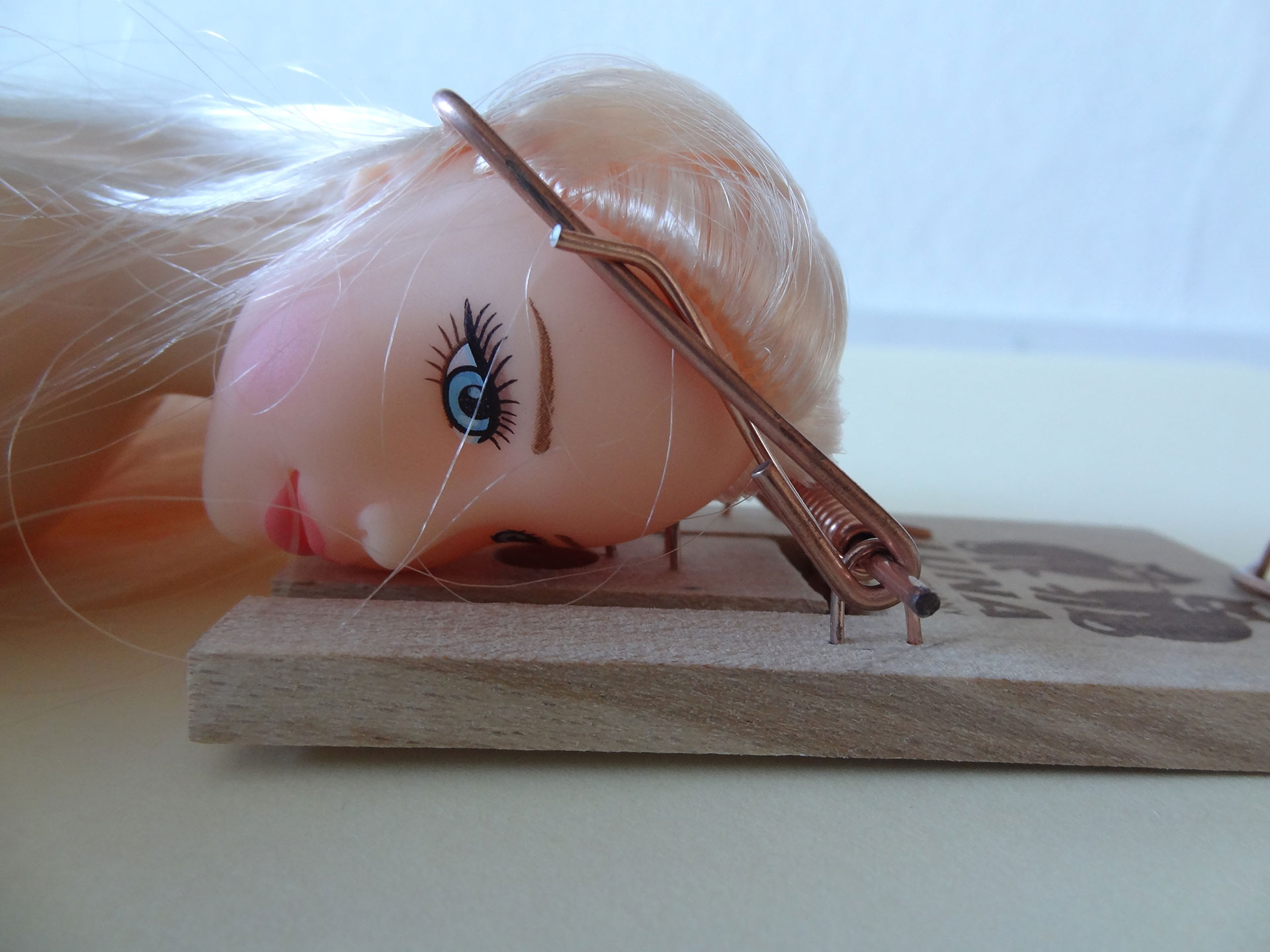 Eating disorders live in their own negative world that protects them.


Anorexic adolescents and adults feel worthless and bad people. For that reason, everything they experience, they are correspondingly negative and directed against themselves. This also applies to their body, which they no longer realistically perceive, in which they are basically too fat. Even if their weight has shrunk to a minimum, there is a desire to continue to lose weight. Too deep is the fear to increase and thus “fail”. This shows that the head controls the body. Diseased people unconsciously hope that airborne problems also disappear when their bodies disappear more and more.

For the most part, the life of people suffering with an eating disorder is about food, non-food, body and gaining weight and about calories. The little food, which is only consumed, is often ritualized, for example, by paying attention to how often chewing is done before the food is swallowed. In order not to lose control of their body, those affected weigh several times a day. The look in the mirror, however, always suggests a weight gain. With each gram less on the scale, eating disorder patients experience a sense of power, which is a bliss of the wrong kind, because the continuous weight loss is harmful and can destroy them completely in the end. However, those affected are not in a position to see and understand this in real terms. In the course of the disease, anorexics get more and more encapsulated. Black-and-white thinking, irritable or depressive moods are on the rise. Recurring suicidal thoughts can also arise.
My job and my goal as a therapist is to show every patient that he deserves to actively participate in life. The fun should come back into his life as well as the awareness that he – as he is – is great and unique. The affected person should be able to recognize that he no longer needs his best friend and immediately also his hated enemy, the eating disorder.

My job and my goal as a therapist is to show every patient that he deserves to actively participate in life. The fun should come back into his life as well as the awareness that he – as he is – is great and unique. The affected person should be able to recognize that he no longer needs his best friend and immediately also his hated enemy, the eating disorder.